No signs of life from outside the Earth have ever been detected. The conditions for life had to be right for life to originate or be transplanted to Earth, billions of years ago, because we are here now. Those same life-starting conditions may exist on other bodies in our solar system, or they may have existed in the past. So where are all the aliens? 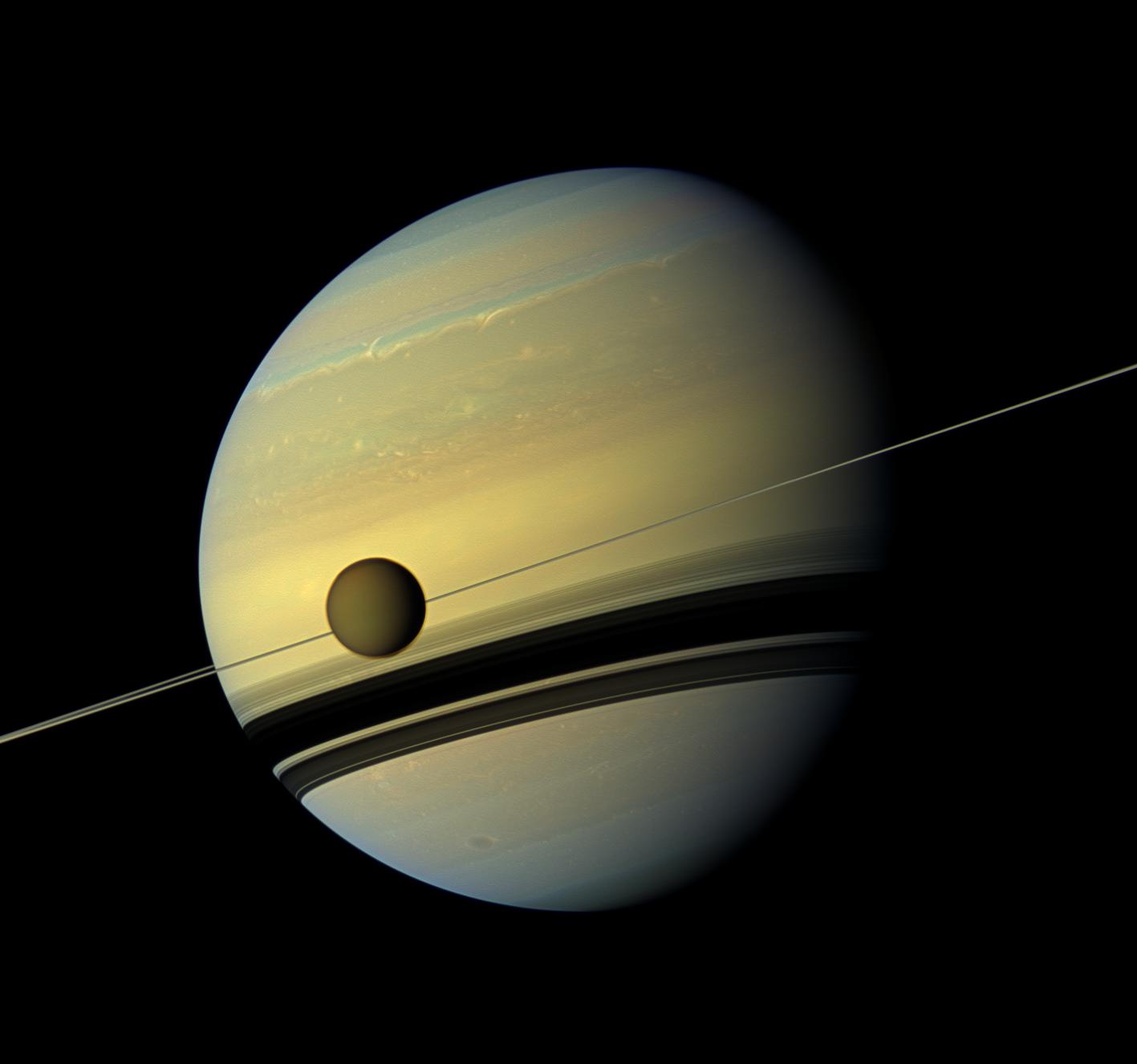 The best explanation we have so far is that the surfaces of the planets and moons of our solar system are hostile to life. This could be due to intense cold, intense heat, lack of available water, powerful radiation from space, or other reasons. A hostile surface doesn't mean the entire planet is off-limits to life, however--many moons in the outer solar system are covered in thick shells of ice. Beneath their icy surfaces, we might find warmer conditions, where the ice is kept melted by undersea volcanos.

The difficult choice of where to devote my time as a scientist is motivated by the igniting spark of astrobiology, the study of where in the universe life may be found and where it is going. Astrobiology is the key to scientific study of the greatest of all philosophical questions: How did we get here? What will happen to the Earth in a million years? a billion? Are we alone?

Icy moons are excellent places to look for signs of life, or environments where life as we know it could thrive. Interactions between moons keep them fed with heat to melt the ice. All life on Earth requires water to survive, so warm, protected oceans are promising rocks to overturn in the search for life. That's why I study them. 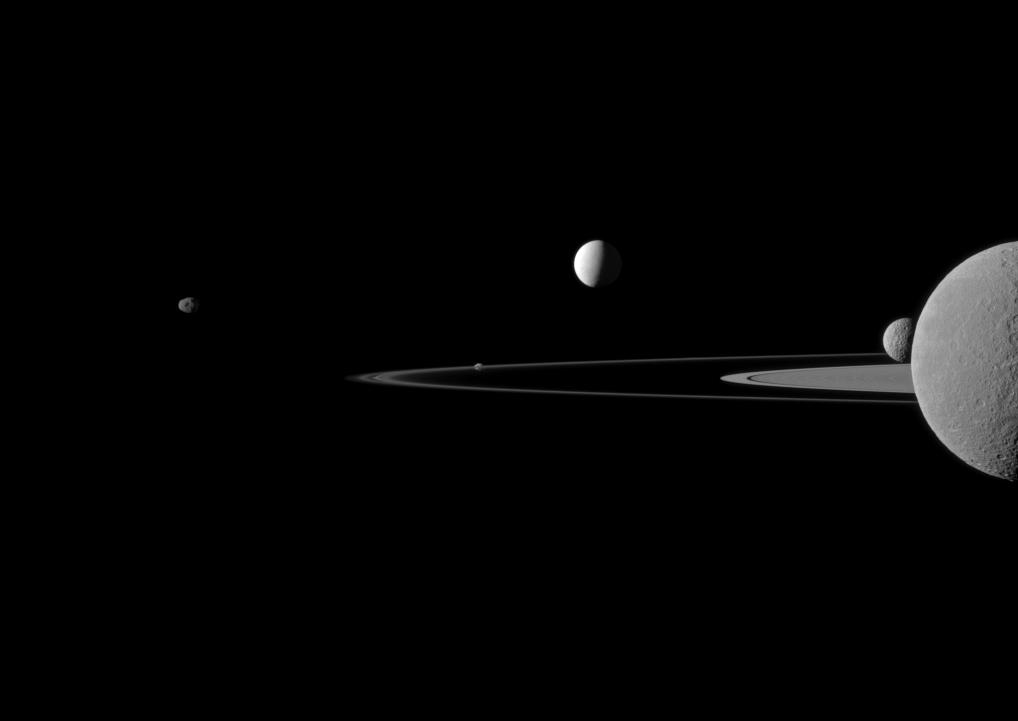 More specifically, I study electromagnetic properties of icy moons. The outer solar system is dominated by the gas giants, and icy moons all orbit the gas giants. All gas giants have strong magnetic fields. Melted ice on these moons tends to form salty oceans under the surface. The salt dissolved in water behaves as a conductor, and movement through the parent gas giant's magnetic field induces currents in the salty water through Faraday's law of induction. Spacecraft missions to the outer solar system have sent back measurements confirming induced magnetic fields from several icy moons. Perhaps the most exciting of all these discoveries is the salty ocean of Europa. 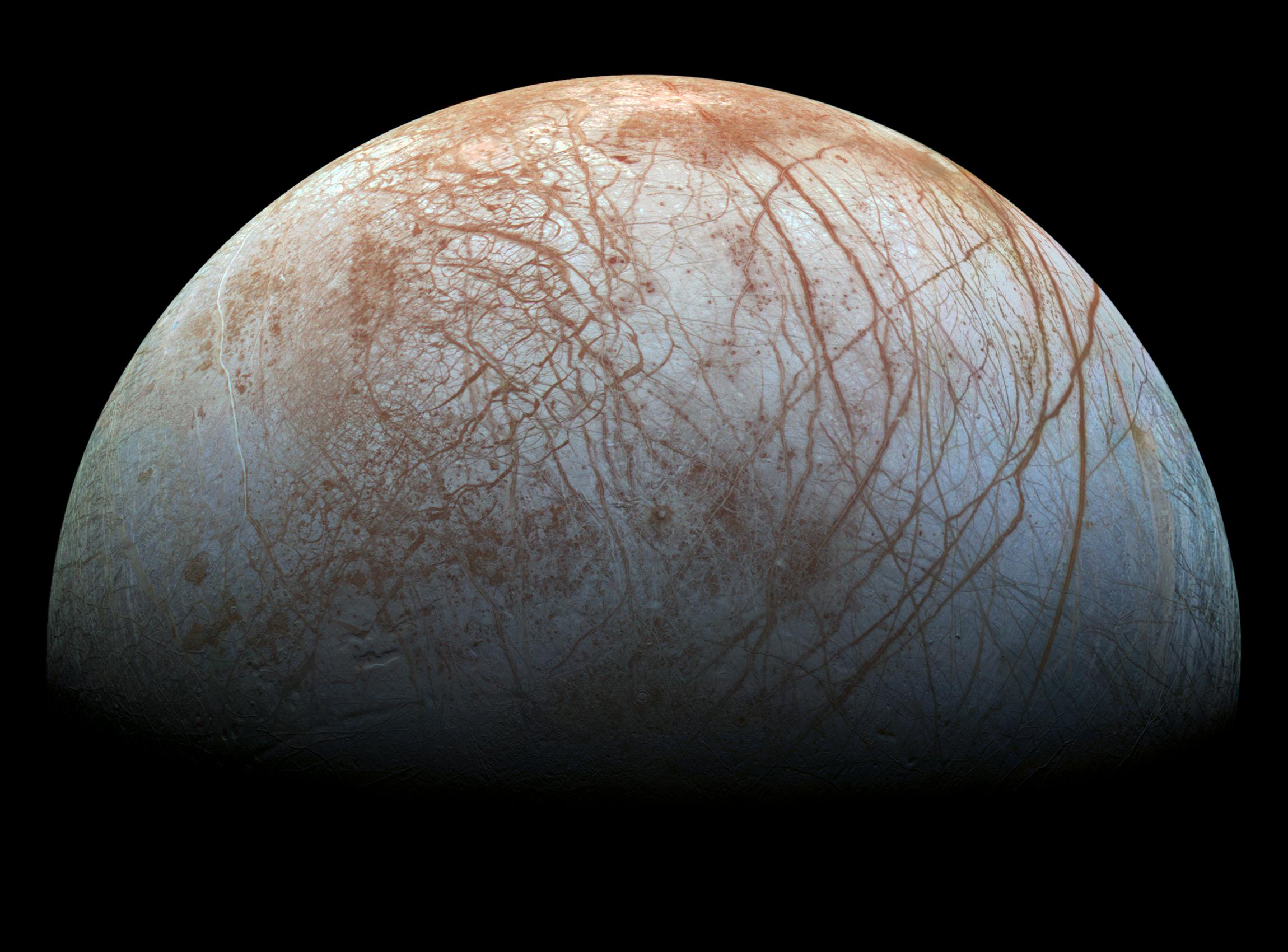 Europa may hold the most potential for life of any body in the solar system, aside from the Earth of course. It's comparable to Earth's moon in size, and its density suggests that the salty ocean under Europa's ice shell is in contact with a rocky interior. This could provide a source of nutrients and energy that life needs to grow and thrive. The electromagnetic induction of Europa and other icy moons is very helpful for researchers, as it provides a way to probe the interior from space around the moons--magnetic fields act over large distances. 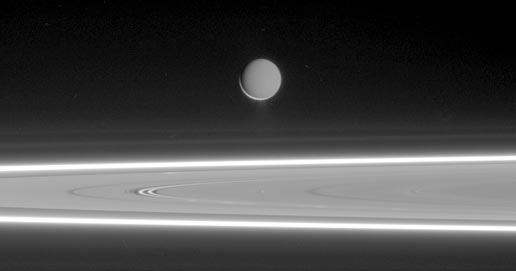 At once a blessing and a curse for study, the magnetic fields around icy moons are complex. Their complexity is owed not only to the field induced from the salty ocean, but also to fields generated by plasmas in the surrounding space environment. Understanding and carefully modeling the plasma environment is crucial to making measurements of the magnetic induction from the salty subsurface oceans. That's where I come in. I model the plasma environment and magnetic induction of icy moons to extract information about their salty subsurface oceans. There's still a lot we can learn from the Galileo mission, which sent back data from Europa from 1995 to 2003. Analysis from upcoming missions, like the Europa Clipper mission, promises to deepen our understanding and raise further questions.

For several years, my graduate research focused on physics education. As a member of the renowned Physics Education Group at the University of Washington (UWPEG), I participated heavily in the development of the Tutorials in Introductory Physics. The Tutorials are a collection of homework and in-class worksheets for groups, designed to help students learn basic physics concepts. Tutorials specifically address common difficulties studied and reported in the scientific literature. All published tutorials, which are widely used in the United States and elsewhere, have been validated by further research by UWPEG to have a measurable impact on student understanding.

My research with UWPEG focused on modifying existing tutorials on electromagnetism to achieve the same--or better--learning outcomes in less time. Working towards these goals, I modified and researched changes to dozens of tutorials, combined tutorials, and introduced several interactive simulations. Each adaptation was geared toward more efficient use of students' time in and out of class to learn established topics. 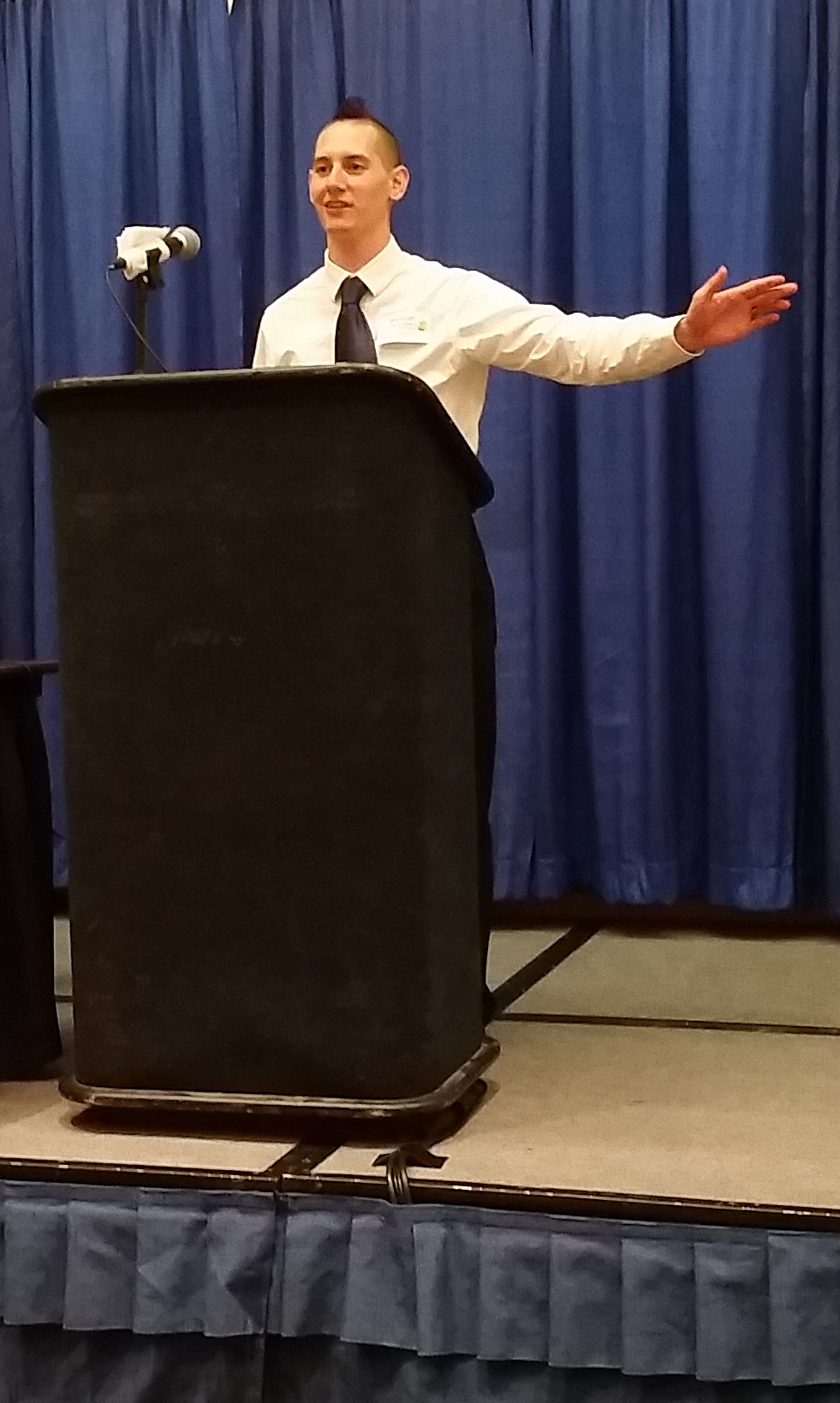 Born out of my experiments combining tutorials, I focused with particular vigor on the topic of Gauss's law. This is a very abstract idea regarding electricity that most students struggle with in introductory physics. Despite its elegance as a physical law, its relevance and utility for the vast majority of students are limited. Its elegance earns a tender spot in the hearts of most physicists, which keeps Gauss's law a standard fixture in introductory physics. However, Gauss's law relies on several other fundamental ideas in the physics of electricity. My studies regarding Gauss's law have suggested the unpopular opinion that the time spent covering this very difficult topic would be better spent helping students understand the underlying ideas.

Engaging in physics education research has shaped my teaching philosophy and practices in dramatic ways. For more information, see my teaching page.

In Spring 2016, I was proud to present on my field of research at Town Hall theater in Seattle as part of the UW Science now speaker series. These presentations are meant for everyone, regardless of experience and background. My presentation, "Making physics more accessible", is available below. Have a watch!